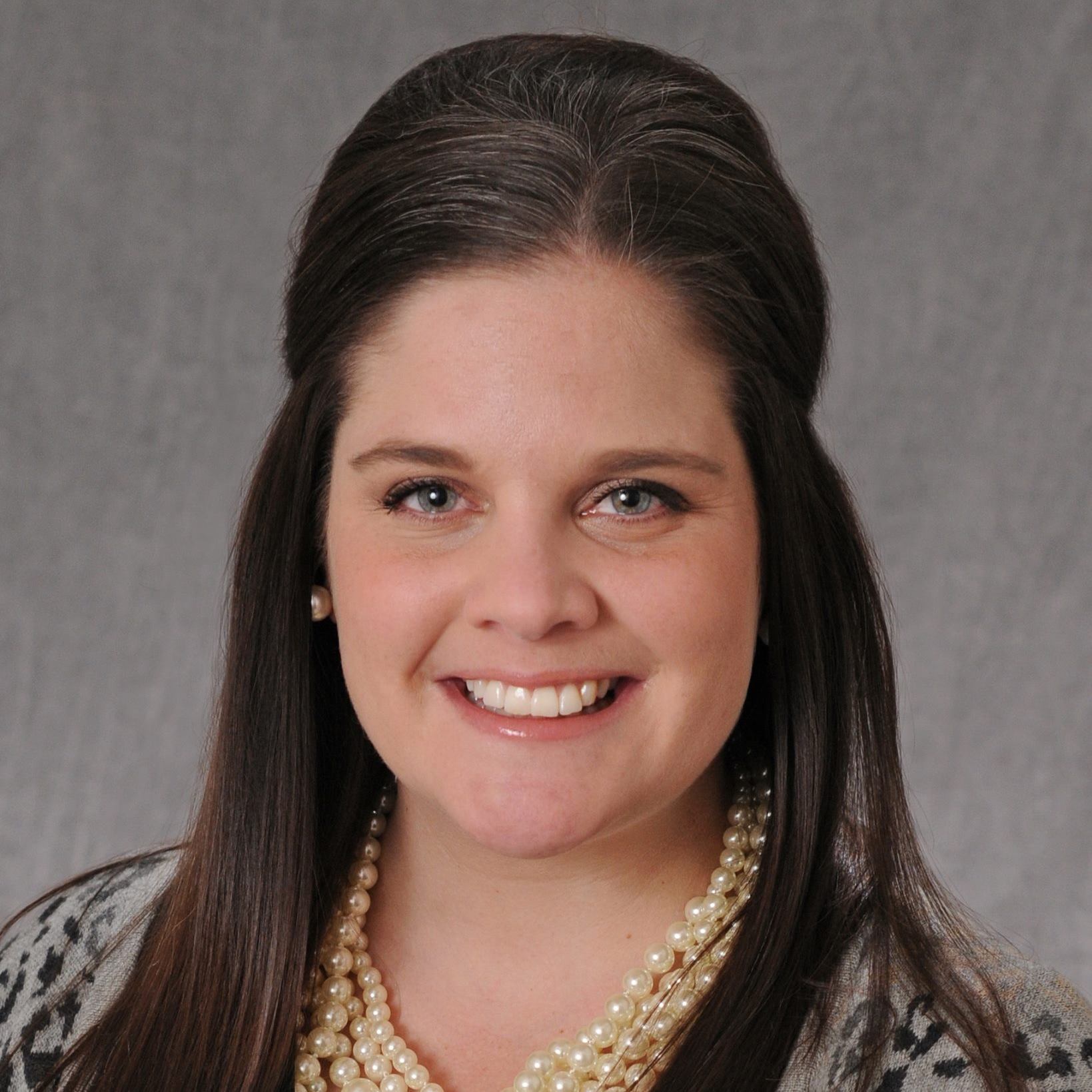 Gamma Zeta - Louisiana State University Kirsten Brown, President, is a proud Louisiana State University (Gamma Zeta) alumna and is known to shout GEAUX TIGERS as much as possible. She currently is the Vice Chair of Education and an Associate Professor in the Department of Anatomy & Cell Biology at the George Washington School of Medicine & Health Sciences, where she teaches gross anatomy and neuroanatomy to a variety of student populations. In her spare time she loves hanging out with her DG sisters, visiting wineries, buying all anchor-related items, and cooking. Kirsten's favorite event of the year is the Fall Kickoff because she loves to meet new women in the area.

Zeta Chi - University of Delaware Hilary is WDCDG's VP, Programming. She has held other positions within the alumnae chapter, including Cooking Club Chair. She attended the University of Delaware, Zeta Chi (First and 10 Blue Hens :)). Her day job is teaching physics at a local high school. When she has spare time, Hilary loves to cook, bake, read, cross-stitch, and go to the movies. 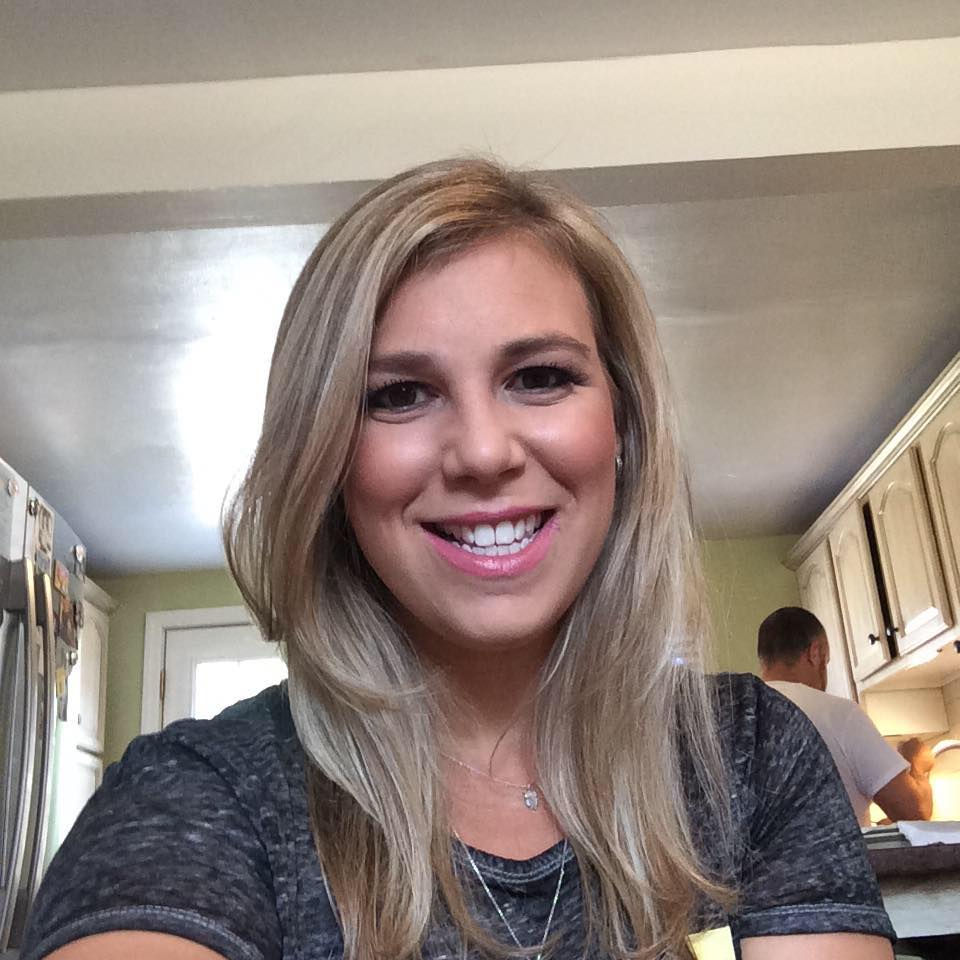 Zeta Chi - University of Delaware Jessica is WDCDG's VP: Finance. She is a Program Analyst at the USO. Some of her favorite things to do are needlepoint, read, exercise, and hang out with her fellow DCDG's!

Epsilon Pi - Connecticut Sarah Wiszniak, VP Membership, graduated from the University of Connecticut in 2017. She is a Senior Associate at a political and nonprofit consulting firm in Washington, DC. Sarah began her career as a fundraiser for then-Congresswoman Elizabeth Esty from her home state of Connecticut in 2016. She then became Rep. Esty’s Operations Coordinator, managing all campaign fundraising and outreach. After graduating from college, Sarah moved to Washington, DC and continued working for Rep. Esty in her official office, serving as her Legislative Correspondent. Sarah joined her current firm in 2018, and oversees PAC and national fundraising for the Chairman of a subcommittee on the powerful House Appropriations Committee as well as a freshman Member in one of the toughest congressional races in the country.

Gamma Xi - Texas Tech Morgan Trevino, VP of Communications, recently moved to DC from Texas and is a graduate of Texas Tech University, Wreck 'em Tech! Morgan fell in love with DC while on a Congressional internship program during her time at Texas Tech. She now works for the Department of the Treasury. 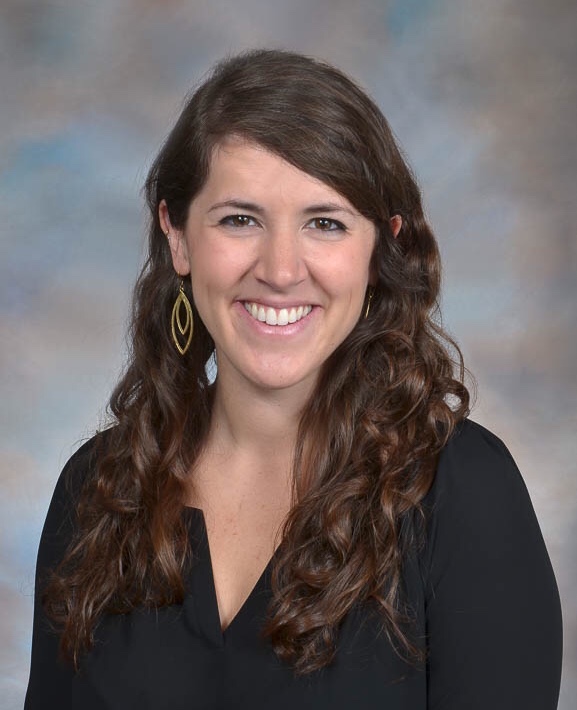 Epsilon Phi - Loyola Shannon is WDCDG's City Sponsorship Chair. She works in student affairs at the George Washington University and is an alumna of Loyola University New Orleans (Epsilon Phi). She has served in chapter advisory roles at Loyola and at the University of Maryland's Beta Sigma chapter. In her spare time she enjoys hanging out with dogs and eating and drinking her way through DC!

Lunch in the Bonds SIG Leader 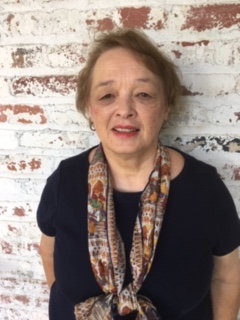 Beta Theta - Duke I am a retired librarian and I have lived in Washington for 46 years. I like to play the piano and play Scrabble online, and I especially enjoy playing with my two grandchildren. 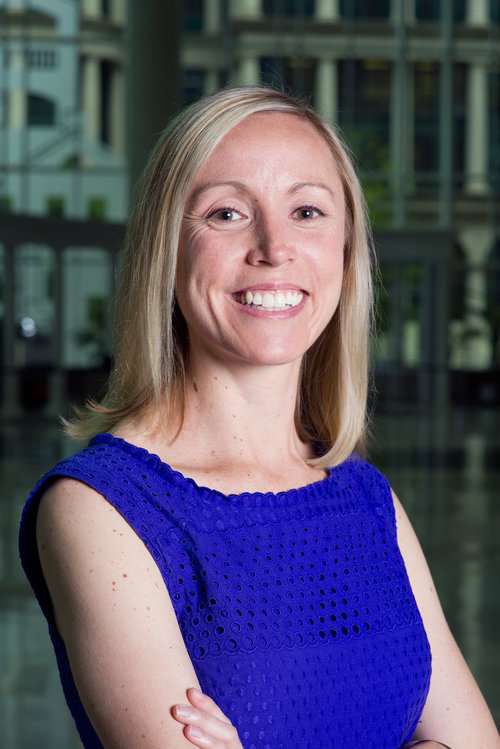 Beta Rho - The George Washington University Danielle was born and raised in southern California and is a graduate of UC San Diego. She has been part of the DC DG alumnae chapter for more than 15 years. In that time she has served as Founders Day Chair, VP Programming, and President. She has also volunteered for Delta Gamma as ATC at the former Beta Rho Chapter at The George Washington University and as a Regional Alumnae Specialist for the DMV area. Danielle works as a senior marketing director for a public charity and spends her free time enjoying long runs, good books, new restaurants, and wines from around the world.